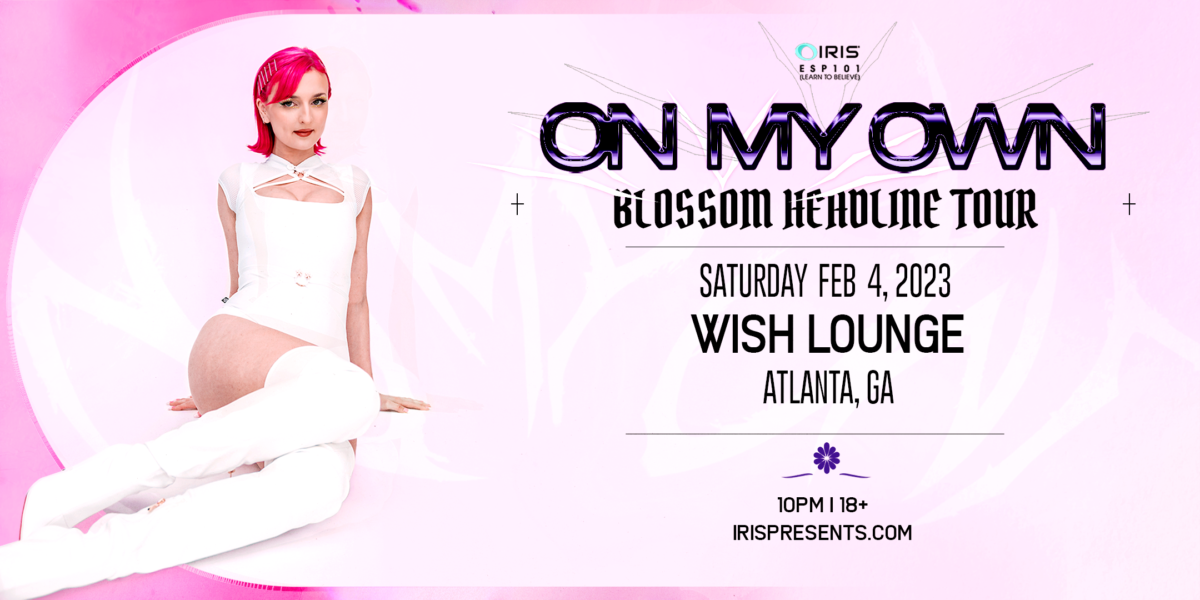 Passionate about her art and skillful in her mixing, Blossom has quickly engrained herself as one of the major players in a rapidly growing Phoenix EDM Scene. Born in London but raised in Phoenix, music has always been a large part of her life. Beginning with classical training at the age of two with the Violin and Viola, Blossom caught the music bug from very early on. Progressing as an artist while playing in orchestra for twelve years, her interest in music grew throughout high school as she began to explore electronic music and basic production using Garage Band and Logic Pro X. Her growing love for electronic music production led her to attend the highly coveted Dubspot in LA in 2015, where she knew she could take her productions to the next level.

With instructors such as Petey Clicks and DJ Rap, her knowledge for production expanded greatly and she soon was releasing remixed & original material. Her first release, a massive remix of Goldlink’s “Spectrum,” received major support from Dr. Fresch, SayMyName, Two Owls, and many more. Her second release, a heavy remix of Rusko’s “Skanker,” was featured in Ghastly’s 2016 Diplo and Friends Mix. In November 2016, she released an official remix of MORTEN – “Love” on Dim Mak Records. Blossom has now played Global Dance Festival, Phoenix Lights, Decadence, and Wet Electric, and has shared the stage with Slushii, AC Slater, Kill The Noise, Tigerlily, Deorro, & Steve Aoki, just to name a few. This Blossoming DJ/Producer shows a relentless work ethic in what seems to be a big 2017 with no end in sight. 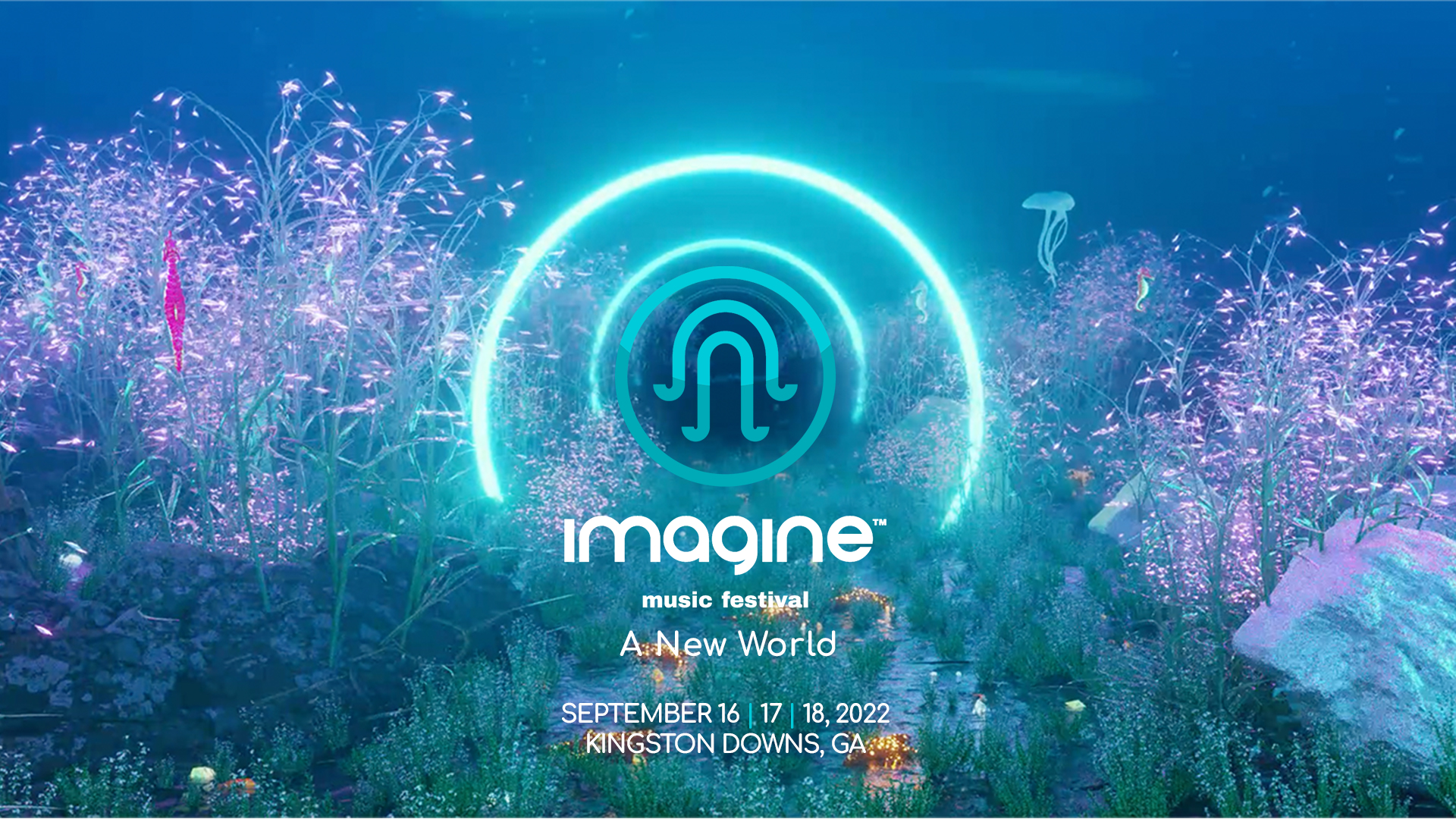